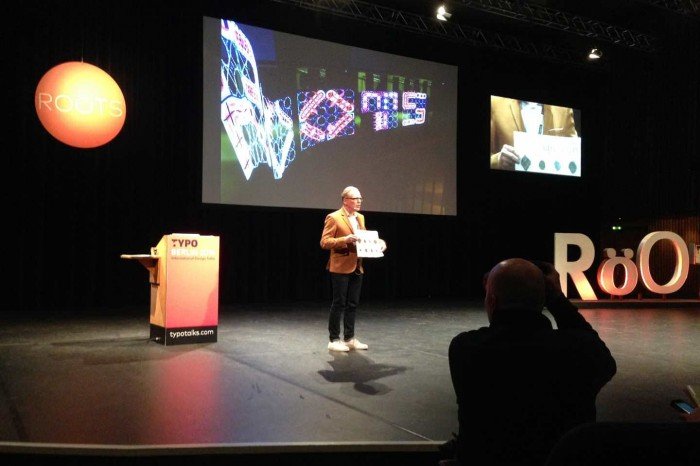 Typo Berlin 2014 is Europe´s biggest design conference and specially dedicated to typography. At the end of the 3 days event during the “Finale”,  Jürgen Siebert thanked all participators, moderators and sponsors on stage, the main screen showed a set of long time exposure photos (“Licht Malereien mit Typo Schwert und Buchstaben”). They were prepared by  FH Dortmund students and Professor Alexander Barnaczyk using our computer operated LED stick we built during our great workshop in Amsterdam. They happened to have made an »Antithesis«-Font picture and performed the photo with Yanone. The following pictures and graphics were mainly designed and performed by  Alexander Branczyk who also came up with the project at Fh Dortmund and invited us for the workshop and students at FH Dortmund as well as Yanone. Thanks! 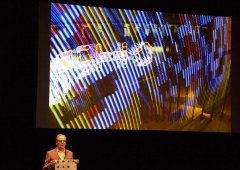 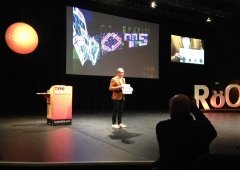 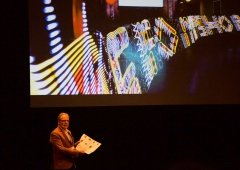 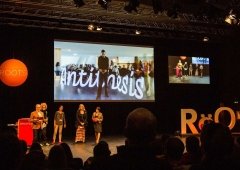 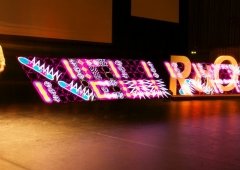 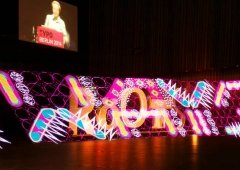 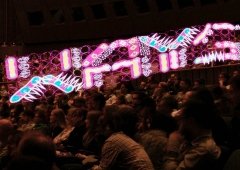 About a month ago

Why join the navy if you can be a pirate!